Engineering-geocryological and engineering-geological work for the design of a gas pipeline in the conditions of the Yamal Peninsula, 2007-2012 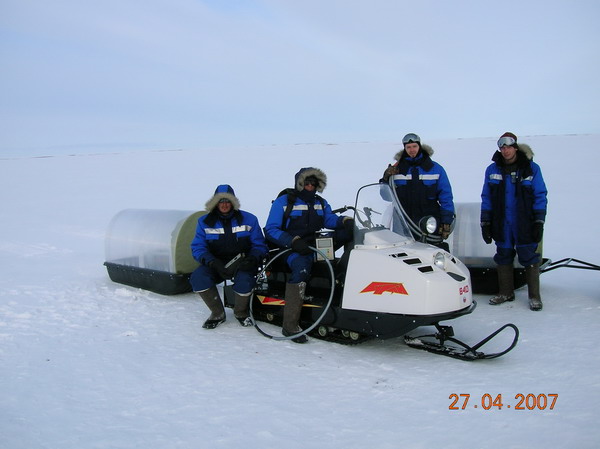 When designing linear structures in permafrost conditions, information on the thawed and frozen ground conditions is needed. Special attention is paid to the border of the land-sea transition, since it belongs to the zone of continuous distribution of permafrost. Here are the islands of permafrost, taliks and cryopegs.

In 2006-2007, to solve the problems of lithological and geocryological mapping, MSU-Geophysics LLC performed geophysical surveys in the region where the pipeline crosses the Baidarata Bay, ordered by Peter Gaz. The work was carried out in winter from the ice of the Baidaratskaya lip by the methods of the FS and TEMS. 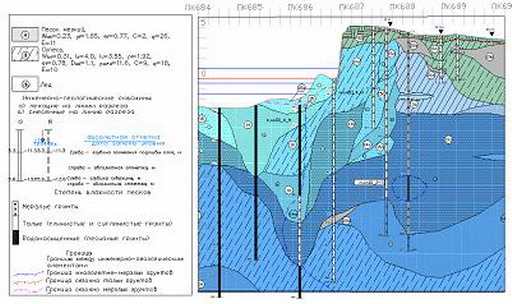 For implementation of the FS, an innovative instrumental complex CHEMZ (OOO MSU-Geofizika) was used. During the works with the use of the TEMS method, the Cycle-7 equipment was used. (LLC "Elta Geo"). 1D modeling was performed using the EM-1D program (by Pushkarev P.Yu.). 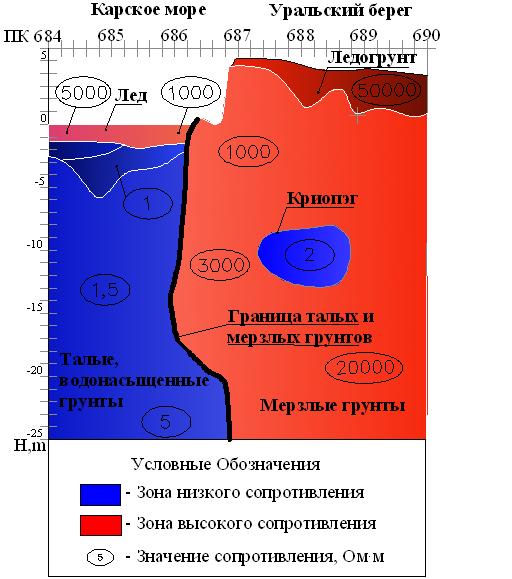 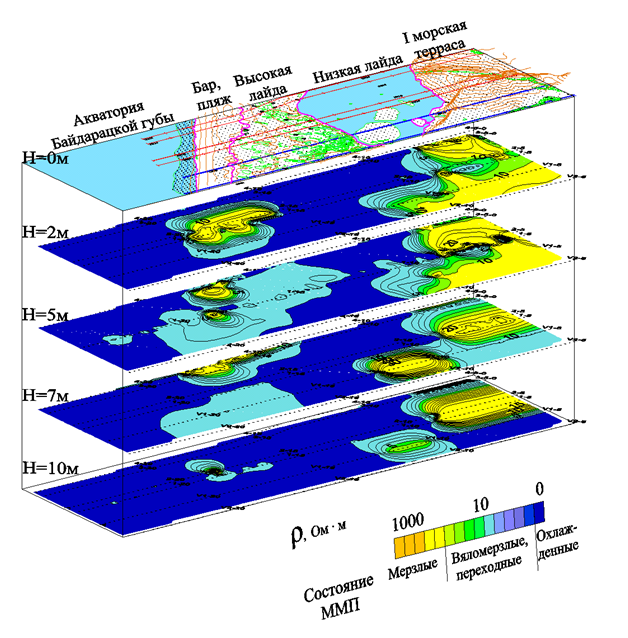 The experience of using shallow deep-water states shows that the technology has successfully solved the tasks associated with the search for conducting zones (taliks, cryopegs), and high ones (frozen rocks), has a higher sensitivity to changes in resistance at their high values and performance than TEMS technology. The data of the TEMS method allowed obtaining information on depths above 20 m.